Since 2012, Captain Plant has been causing a stir in the Swiss fast-food world with a delicious, healthy and sustainable range. myclimate is now supporting Captain Plant and rendering the “Food Truck” climate-neutral. 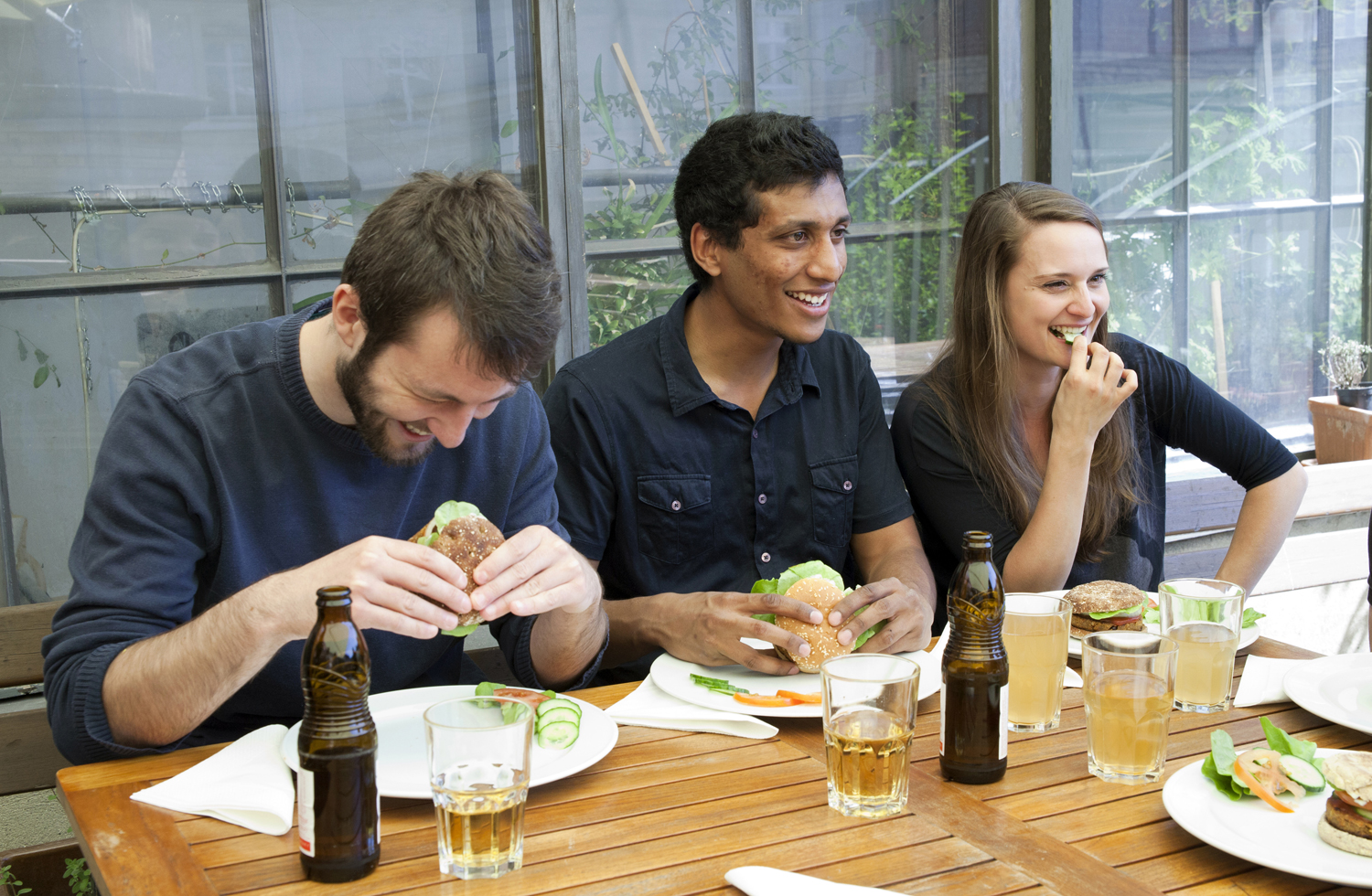 Captain Plant founder Jens Hermes has an ambitious goal: he aims to prove that no meat is required to make a tasty burger, just creativity and good regional ingredients. Jens Hermes has found committed comrades-in-arms for this idea within a very short period of time. Ever since, Captain Plant has been providing hungry visitors in and around Basel and at various events with high-quality fast food that is anything but “standard”.

With its “Food Truck”, Captain Plant wants to appear both at diverse locations in Basel and at events throughout Switzerland.myclimate has calculated the emissions of the new Food Truck and will offset these based on maximum capacity for three years.

Whether at Greenfield in Interlaken or the specially appointed Burger Catering company in Bern, the burgers will soon be brought to their fans in a climate-neutral manner.