For nearly ten years, industrial designer Beat Karrer worked on a biocomposite alternative for plastics commonly used for industrial purposes. His “FluidSolid” is now ready for marketing in the form of a granulate. According to Karrer, “FluidSolids” is “an intelligent solution to a problem”. In addition to functional arguments, the environmental assessment of the innovation is also impressive, as proven by myclimate in a study based on the ISO standards 14040 and 14044 for life cycle assessments, which was verified by an independent third party. 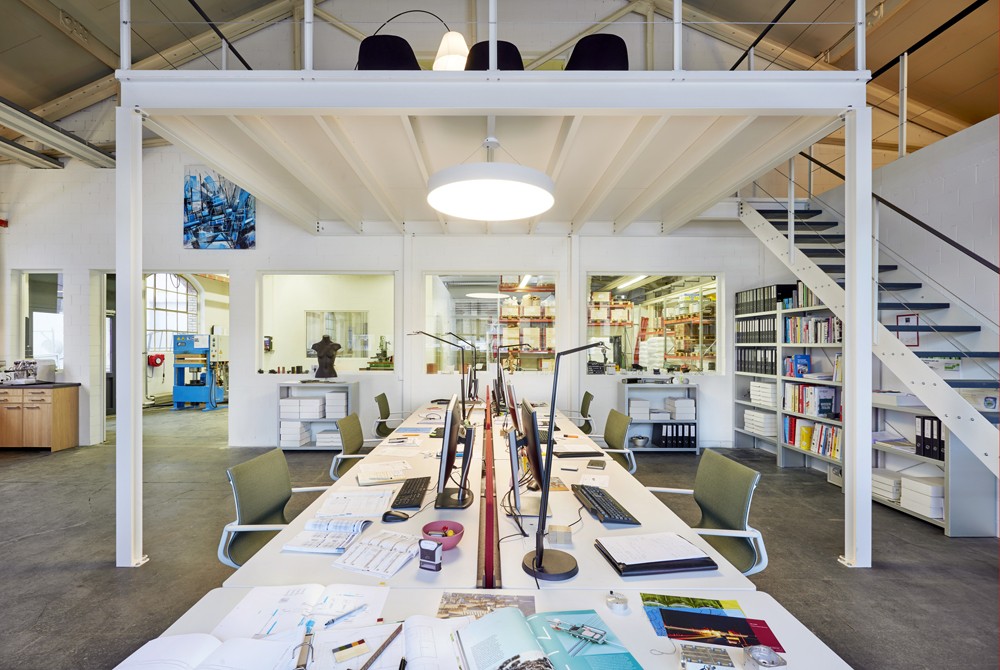 The objective of this life-cycle assessment was to analyse the biocomposites of “FluidSolids” in relation to the overall environmental burden (according to ReCiPe methods) and based on the individual indicators Greenhouse Gas Potential (CO₂e), Water Shortage (m3), Soil Acidification (SO2e), Ozone Depletion Potential (CFC-11e) and Eutrophication(P e), and then compare these with plastics made from other fossil resources. During the analysis, myclimate also investigated the different disposal channels of the products as well as alternative filler materials. In relation to the product itself, the different additives used for the biocomposites were also compared with one another.

“In relation to the assessment of the overall environmental burden, our study has shown that the biocomposites of FluidSolids, when compared with other common plastics and wood-plastic composite materials, perform much better,” said Martin Lehmann, Project Manager Consulting and Solutions at myclimate. “FluidSolids is a fantastic alternative in the plastics area, from the environment and sustainability perspective,” added Lehmann. In relation to the individual indicators that were examined (CO₂, soil acidification, water shortage, ozone depletion potential), the biocomposites performed better or at least as good in comparison with other plastics (incl. polyamide, polylactide, polyethylene or polyvinyl chloride).

And the potential has not yet been fully exploited. If manufacturing waste from industry were to be used, the assessment of the FS biocomposites would be even better in relation to raw material procurement, energy and transport. The ecological benefits of the FluidSolid biocomposites really stand out when it comes to disposal. At the moment, 90% of waste plastics are still burned, whereas biocomposites can be composted harmlessly within a few months. From an environmental perspective, regranulation is recommend for plastics as well as biocomposites after a product has reached the end of its functional life, as the energy requirements for manufacturing can be reduced by up to 80%.

“FluidSolids” is a material that is made up of fibres, fillers and binders. During the early stages, Beat Karrer mixed the material himself in a large kitchen mixer, but this has now been replaced by industrial production. Karrer obtains the fibres from the wood industry, and marble powder is used as a filler for example. Binders are then added to this mixture. FluidSolids can be used in a wide variety of areas and applications: the material has already been tested and is being used for seating furniture, clothes hangers and even shop window mannequins.