The successful Climate Pioneers initiative now has a strong new partner in EnergieSchweiz, the national action programme of SFOE, the Federal Office of Energy. EnergieSchweiz enriches the content of the school programme focussing on energy topics. 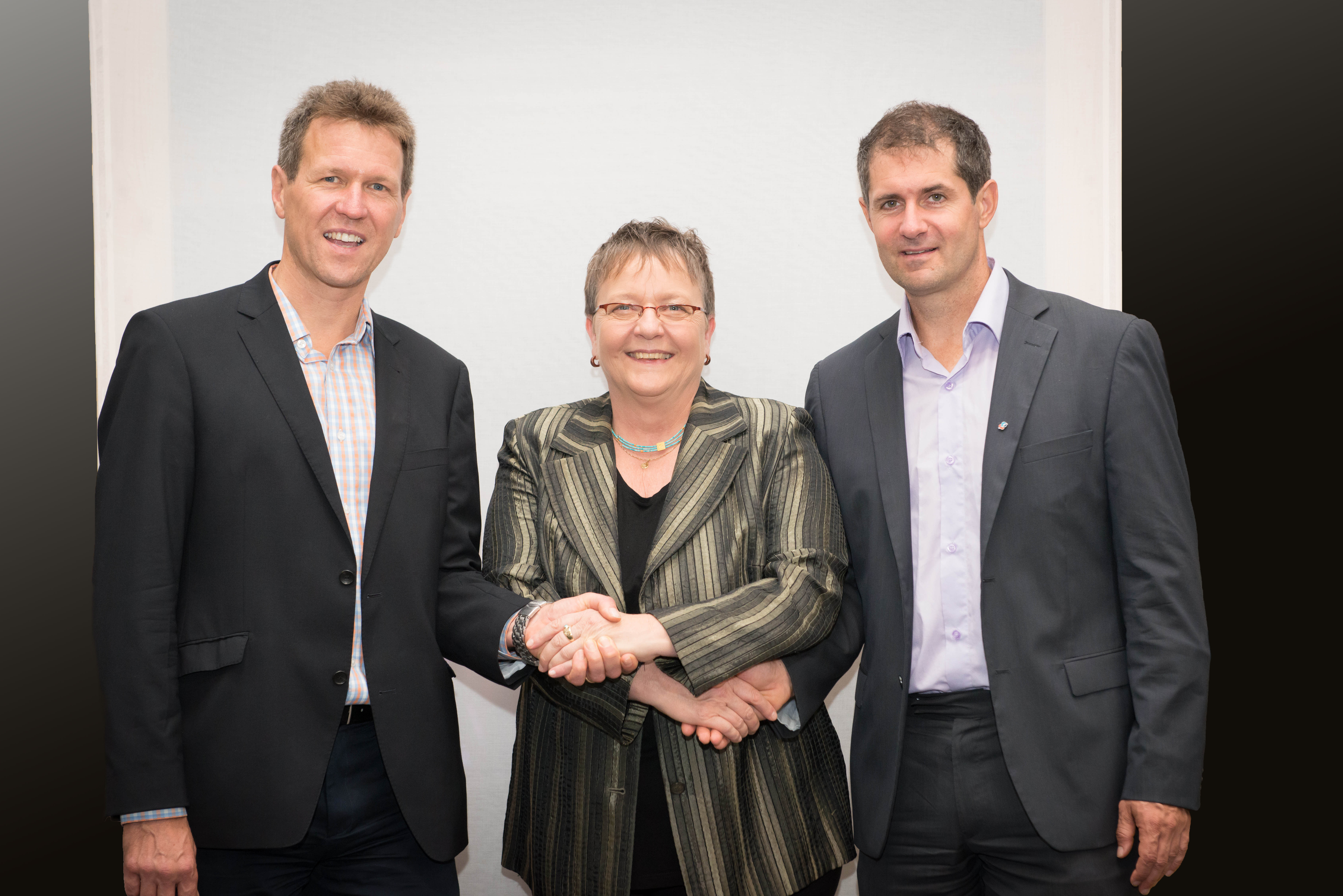 Swisscom, EnergieSchweiz, Solar Impulse and myclimate today announced a new project partnership. The involvement of EnergieSchweiz will take the content and dimensions of the project to new heights. While the initiative now targets secondary school classes as well, even classes that have taken part in the Climate Pioneers initiative in the past will have the opportunity to add to their knowledge in the subject area of energy.

The initiative now operates under the name "Energy and Climate Pioneers". The expanded thematic focus will also be reflected in the initiative's imagery – all logos and graphics will be converted. Starting immediately, the www.klimapioniere.ch website will point visitors to its new digital home, www.energie-klimapioniere.ch.

"There is no conceivable way to separate climate protection from energy issues," said René Estermann, CEO of the myclimate foundation. "The commitment of EnergieSchweiz gives this subject matter even greater weight within our successful Climate Pioneers project. He expects to see the project take a quantum leap. EnergieSchweiz assists in integrating energy topics into career training and updating educational materials as needed. It also helps primary schools to raise awareness about energy issues. The cooperation of EnergieSchweiz in the Climate Pioneers project is a logical consequence of these commitments.

The Climate Pioneers initiative was officially launched in September 2010. The project started in German-speaking Switzerland and within a short time spread to French-speaking Switzerland and to Ticino (since 2013). It reached a milestone in 2014: The 11,111th climate pioneer received training and inspiration at the primary school of Obfelden in the canton of Zurich.