Financial services provider SIX focuses on a sustainable and long-term based management. Still until the 31th of May, SIX demonstrates with a special replacement programme how safety standards, client relationship management and climate protection can enter into an innovative partnership. 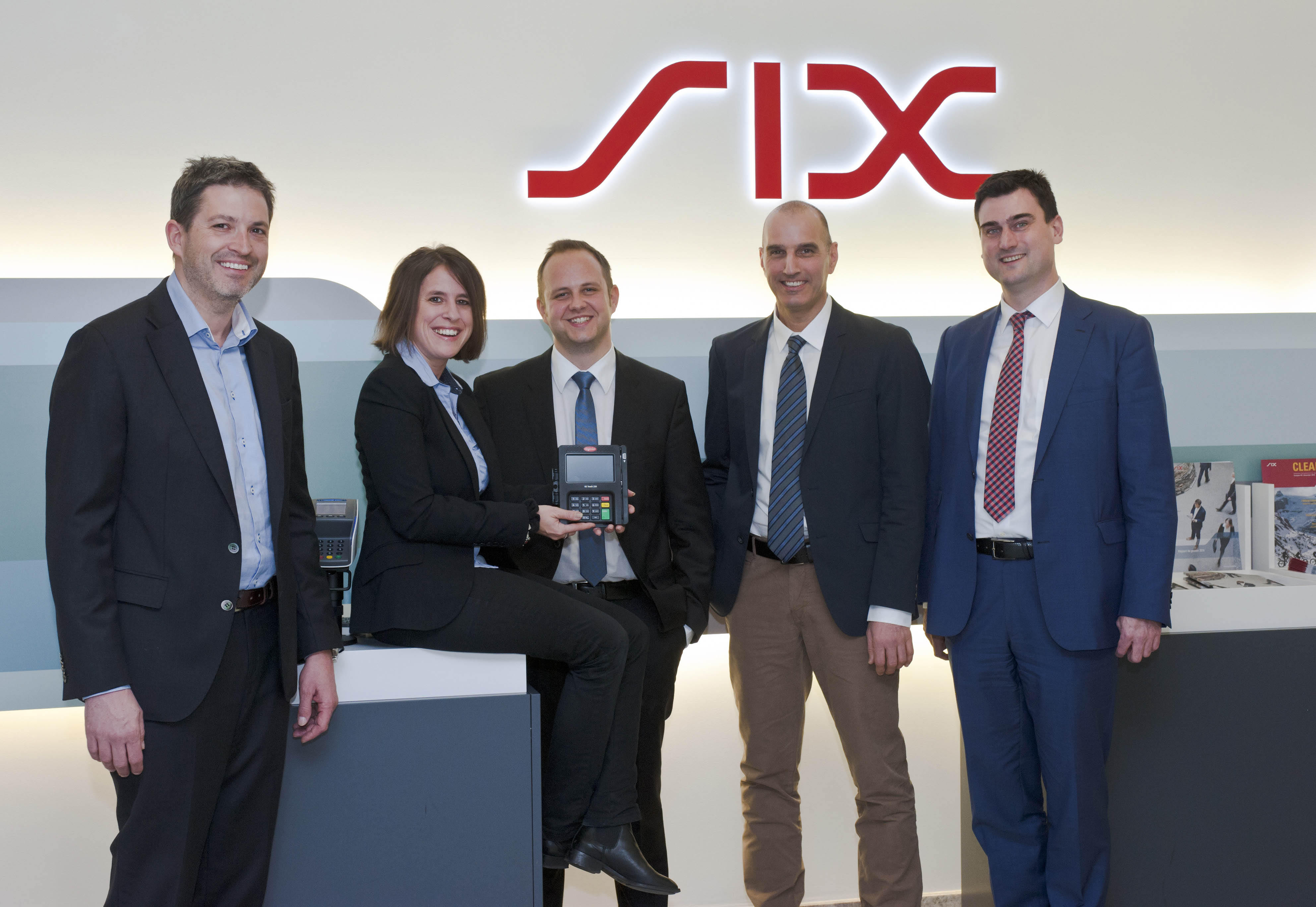 The reason for this replacement programme of the elder credit card terminals are updated safety guidelines by the big card organizations such as Visa or Mastercard. They issued the order that certain terminals can only be used until the end of 2017. As of 2018, any transactions over those devices are not allowed any more. In some companies, those devices are still in use. In order to get as many companies as possible to prepare themselves for the future, myclimate forestation project in Nicaragua.

Tosca Winkler, Marketing Communication Manager at SIX Switzerland and the brain behind the action, explains the correlation: “ I get involved with forestation at myclimate as I intented not to only be responsible for the scrapping of thousands of terminals as the marketing responsible of this terminal replacement programme but also do something good with this action at the same time.”

It also complies seamlessly with the broader commitment to sustainability of SIX. The provider has set a new strategic framework for sustainability in 2015 with the guiding pricinciple “Enabling a sustainable future”. Within this framework, SIX reduces demontrably both their usage of non-renewable ressources and their own CO₂-emissions. Furthermore, SIX has been awarded from the group “Energie-Modell Zürich” in November 2015 with the challenge trophy for the reduction of their own electric power consumption of about 27% at their base in Switzerland.