myclimate published its 2018 annual report. The total income totalled more than 20 million francs for the first time. Income grew by more than 40 percent compared to 2017. The increase in offsetting by private customers is also impressive. Carbon offsetting and climate protection contributions via the freely accessible CO₂ calculator increased by 70 percent in 2018 compared to the record year of 2017. 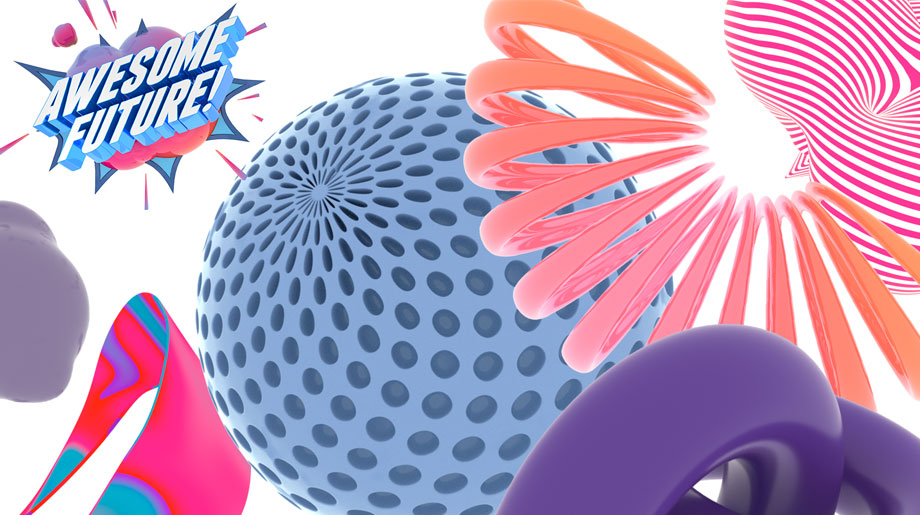 After continuous growth in the previous years, significantly more companies and private individuals became involved in climate protection through myclimate. CO₂ emissions were offset, consulting services provided and educational projects were implemented. For the first time in the foundation’s 17-year history, over a million tonnes of CO₂ emission were offset with myclimate.

Stephen Neff, CEO since September 2018, says: “We have reached a new milestone in 2018 with over a million tonnes of offset CO₂. Many signs point to a turning point in awareness of climate protection and in the willingness to commit oneself to it. We notice this every month due to the record numbers of individuals using our online calculator and every day due to the many enquiries from companies of all sizes. We all owe it to the generations to come to do everything possible, whether privately or professionally, so that they can inherit a habitable planet. Things are really moving now. We are very happy that myclimate can make an important contribution.”

The foundation’s total income in 2018 amounted to 20.20 million francs. It was only 14.29 million francs in 2017. Of this, CHF 16.97 million came from income from the carbon offsetting. The Education and Consulting & Solutions business areas contributed to the overall result with 1.6 million and 1.3 million francs respectively. myclimate also registered high growth from offsetting and donations from individuals, which amounted to more than 1.6 million francs of the operating results and represents a growth of 70% compared to the previous year.

Around 100 myclimate projects have resulted in a massive reduction in CO₂ emissions around the world and have demonstrably contributed to the achievement of UN Sustainable Development Goals (SDGs). More than 7.3 million tonnes of CO₂ reductions have been generated since the Foundation was established. 650,000 efficient cookers and 62,000 small biogas systems have been built in projects, resulting in concrete improvements in people’s everyday lives. 12,800 jobs were created through myclimate’s efforts. At the same time, more than 24,000 schoolchildren, 9,500 apprentices and trainees in Switzerland, and 1,600 students around the world have been motivated to take the initiative. In total, more than 6 million people around the world have benefited from the effects of myclimate since 2002.

myclimate identified and developed carbon offset projects for both Coop and Migros that reduce CO₂ emissions in the national and international value-creation chain. myclimate partners are also able offset their emissions by supporting Swiss moorland restoration projects since 2018. This new project contributes to the protection of biodiversity as does the newly launched cooker project in Rwanda’s mountain rainforests, which are the habitats of the endangered mountain gorillas and golden monkeys.

Growth in the Team and Good Prospects for the Future

The myclimate team has grown significantly in order to meet increasing demand and the stringent requirements for solutions and quality. At the moment, myclimate has around 80 employees at its headquarters in Zurich, at the subsidiary in Germany, and a small local offices in Africa and South America.

“myclimate is committed to making a significant contribution together with its partners to achieving a ‘zero net society’. The solutions for this exist and their effectiveness has been confirmed. The awareness that change is necessary is there. We’d like to see even more courage in giving these solutions for the economy and society a chance. In combination with innovative technology, they offer excellent prospects for the future. I find it personally fulfilling to accept this challenge as a CEO together with a highly motivated and growing team. There is nothing more beautiful in the world than living for an idea,” Stephen Neff says optimistically about the future.