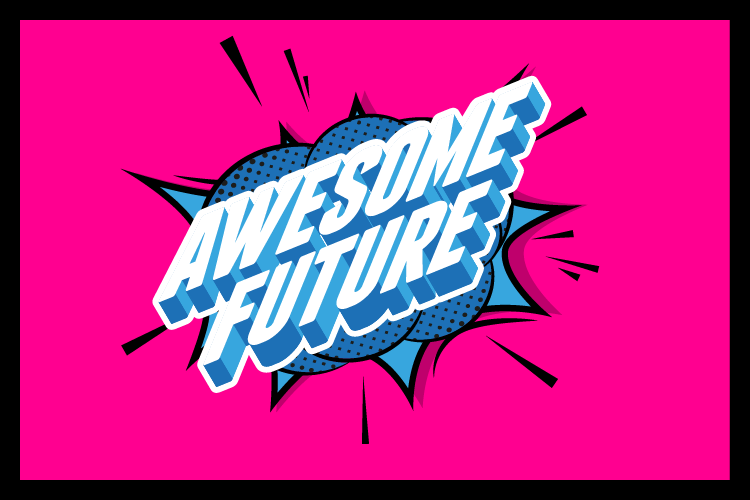 In 2016, considerably more companies and private individuals implemented climate protection with myclimate and offset their CO₂ emissions completely or partially. myclimate’s CEO, René Estermann, comments: "Since the first decline in 2015, we've really turned things around. The more than 700,000 tonnes of compensated CO₂ emissions are not only a record value in the history of myclimate and demonstrate growth of 30%. We see this as a clear sign that global climate protection is growing in significance extensively after the Paris Agreement. Although this is great news, there's a bitter aftertaste when we consider the performance capacity of our current and the many waiting projects. We could realise much greater climate protection in our projects very quickly. It's time for a more widely fixed, binding price on CO₂ emissions!"

myclimate projects also made huge savings in CO₂ emissions worldwide in 2016: For the first time in the foundation's history, the one-million-tonne mark has been passed, and by a long way. Since 2002, a total of more than five million tonnes of CO₂ have been saved in the myclimate projects. By the end of the year, six million tonnes will have been exceeded considerably.

The income in the area of climate education has also risen significantly in 2016. For the first time, myclimate has been active in Iran in this regard: In December, a YES Impact Lab was implemented in cooperation with Amirkabir University in Tehran. With the Climate Educators Network, a new project has also been launched. Both the customer base and the range of services have also been expanded gradually in the Consulting and Solutions business area. With myclimate smart3, a software solution has been placed on the market that enjoys widespread acceptance and high demand among companies.

myclimate regrets that it is still being made too difficult for private individuals to take responsibility for their own emissions through compensation when they buy a product or book a service. Everywhere that this is possible in an easy, transparent and quick way, the participation rates are high (e.g. with Mobility). In the area of flights, in particular, there is still great potential for successful climate protection. An other, positive example of this is the partnership started by myclimate in 2016 in Germany with BlaBlaCar, the world's largest carpooling platform, which is the very first mobility provider to have completely integrated CO₂ neutrality into its product.

"2017 will be an important year for climate protection again. It's now about acting in every area and about not hesitating, true to our current campaign claim "The future is coming anyway! What it will look like is up to us." myclimate is very well positioned for the challenges of the future, and the first positive feedback both on the large international stage and also on the smaller but very important local one allows us to look ahead full of confidence", René Estermann says, with a positive outlook for the future.