"Nix ohne Grund" (Nothing without reason) – That is the claim of the 2013 tour by the singer Pohlmann. Since a tour entails driving thousands of kilometres on the motorway, yet Pohlmann is someone who sets great store by his own carbon footprint, he is consistently offsetting it with myclimate. 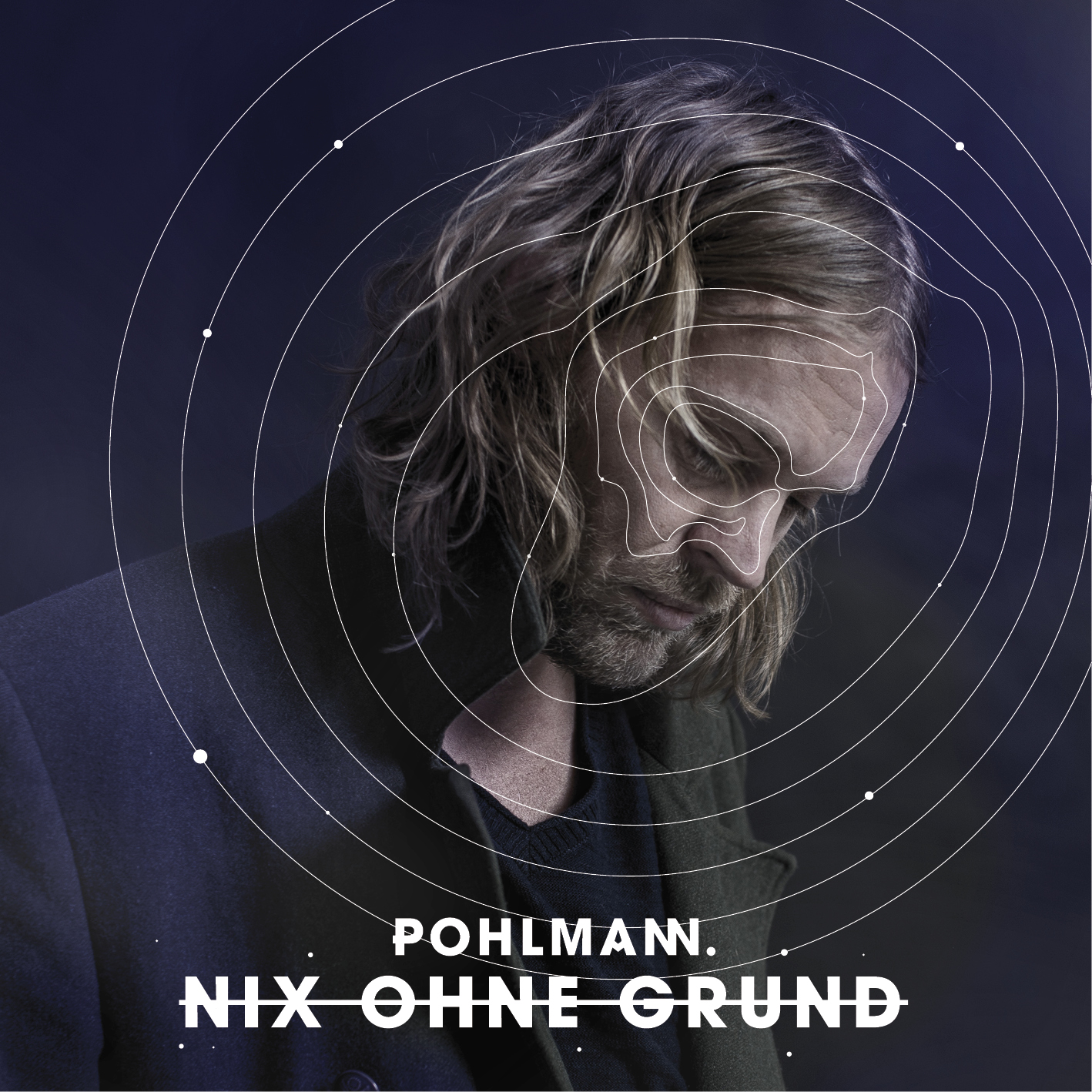 The performer Pohlmann kicked off his tour of Germany ("Nix ohne Grund") in the Flensburg venue 'Max' in the far north of Germany. With his crew and his two tour busses, the singer is taking the long way round Germany with shows in Berlin, Munich, Stuttgart and Hanover among other cities. Since Westphalia-born Pohlmann likes to keep an eye on the bigger picture, it was important to him to keep his tour's ecological impact to a minimum. The emissions of the "Nix ohne Grund" tour were therefore fully offset by means of high-quality myclimate projects.

Ingo Pohlmann first became known to a broader public as the frontman of his former band "Goldjunge", supporting artists like the Cranberries, Nena or Laith Al-Deen. His first album "Zwischen Heimweh und Fernsucht", which was produced by fellow-artists like Henning Wehland (H-Blockx) and Christian Neander (Selig), leapt straight into the charts.

Pohlmann's music is mixture of pop and rock elements with profound and authentic German lyrics. He recently gave fans a taste of what concertgoers can expect in front of millions of TV viewers, when he participated as a candidate for his home state North Rhine-Westphalia in the 'Bundesvision Song Contest'.