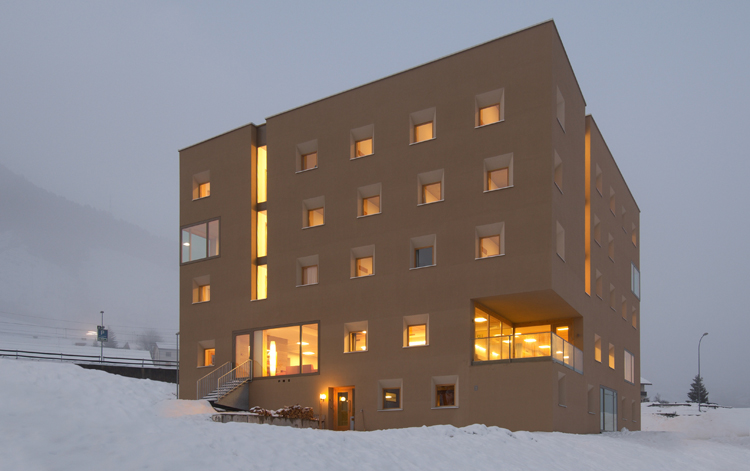 2013 was a successful year for the Swiss Youth Hostels and thus also for climate protection. One interesting fact is that in 2013 Swiss Youth Hostels – since 2008 partner of myclimate – paid less money for the voluntary compensation of their client’s, allthough more guest decided to offset. This sounds like a contradiction, but on a closer look it’s not. It means a positive development for the climate.

Similarly the Swiss Youth Hostels could reduce their own emissions sharply by climatic and energy efficiency measures as well as the increased use of renewable energies. As a result, the emissions per over-night stay became significantly less, so that each guest pays less for the compensation.

"The Swiss Youth Hostels are a perfect example of how global and local action for the climate go hand in hand . We are very happy about the development of our long-standing partnership ", says René Estermann , CEO of myclimate.

myclimate supports with the voluntary contributions the dissemination of efficient stoves in Peru. This project benefits the climate, the environment and people's health. With a part of the contribution the hostels execute local measures for climate protection and energy efficiency.