myclimate today published its 2015 annual report. The outstanding initial situation as a result of record low energy prices is not reflected in the foundation's operating result. The strong results of the divisions Consulting & Solutions and Climate Education as well as the operating result of the subsidiary myclimate Deutschland do not completely offset the decline in compensated tonnes. 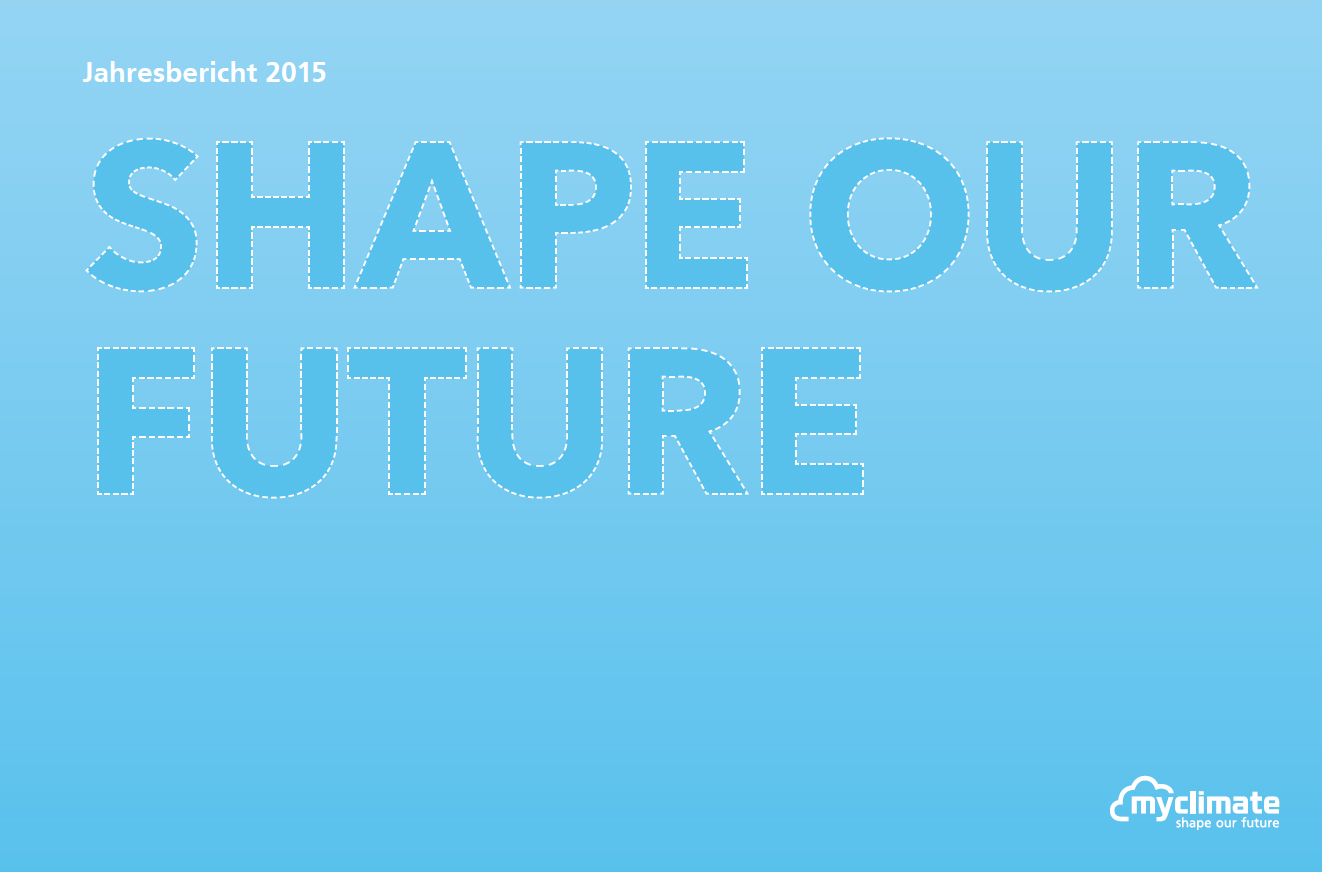 2015 was a very good year for climate protection, culminating in the historic Paris Agreement in December. The commitment to considerably more climate protection in 2015 has not (yet) been reflected in the myclimate results. CO₂ compensations declined in 2015 for the first time. Compared to the previous year, it decreased by ten percent, also as a result of delays with individual major customers. Overall in 2015, 550,000 tonnes of CO₂ were compensated by companies and private individuals with myclimate climate protection projects.

“The fact, however, that in the year of the record low oil and energy prices, neither more consumers nor more suppliers decided to internalise the external CO₂ costs, makes one stop and think”, comments René Estermann, Managing Director of myclimate. “In Paris, the world committed to ambitious goals in climate protection, but it is up to every individual to ensure that this promise does not become mere lip service. We expect some striking impetus and, in the period after Paris, we are also already seeing the first signs, which will not however be reflected until the 2016 end result. Free pollution is an out-of-date model”, said Estermann, taking a positive view of the future.

The foundation’s total income in 2015 amounted to almost 12.6 million Swiss francs, which means that it reached the 2013 level. Of this, the income from CO₂ compensation came in at 9.1 million Swiss francs (CHF). The increased involvement of private individuals is pleasing. The direct compensation via climate education activities thanks to an increase in contributions and donations. More than 400 school classes took part in the project year with reached over 1,000 people in education or training. The myclimate consulting activities were further strengthened with the development of the clean-tech agency act and the activities in the resource efficiency network Reffnet. myclimate Deutschland has been economically and operationally successful and steadily expanded its activities. Lower personnel costs and marketing savings reduced net administration costs by 15 percent.

In 2015, climate protection projects once again generated more emissions reductions than the amount of customers paid in compensation. With more than 700,000 tonnes of CO₂ emissions savings, they delivered a result at the record level of 2014. For René Estermann, this is a downside in light of the demand, which is not keeping pace: “We could and would like to do much more to combat climate change with biogas plants, efficient cookers or PV systems in existing and new projects. Unfortunately, we have had to significantly slow the development of existing projects due to a lack of support.”

In total, myclimate climate protection projects cover 14 of the 17 Sustainable Development Goals (SDGs), which were agreed in 2015 and replace the Millennium Development Goals. Overall, myclimate projects have created more than 7,700 jobs since the beginning. Almost four and a half million people benefit directly or indirectly from the myclimate projects worldwide. 470,000 efficient or solar-powered cookers have been installed in countries such as Madagascar, Kenya, Peru, Bolivia and India. A special honour was bestowed on two projects supported by myclimate: They were selected for Momentum for Change Awards at the Climate Change Conference in Paris.

The myclimate Annual Report 2015, including detailed consolidated accounts revised by KPMG AG, can be viewed via the following link.