The myclimate Foundation Board welcomes two new members. Kathrin Scherer and Fredi Gmür are now members of myclimate’s strategic management committee with immediate effect. At the same time, myclimate co-founder, Sabine Perch-Nielsen is ending her many years of participation as a Board member. 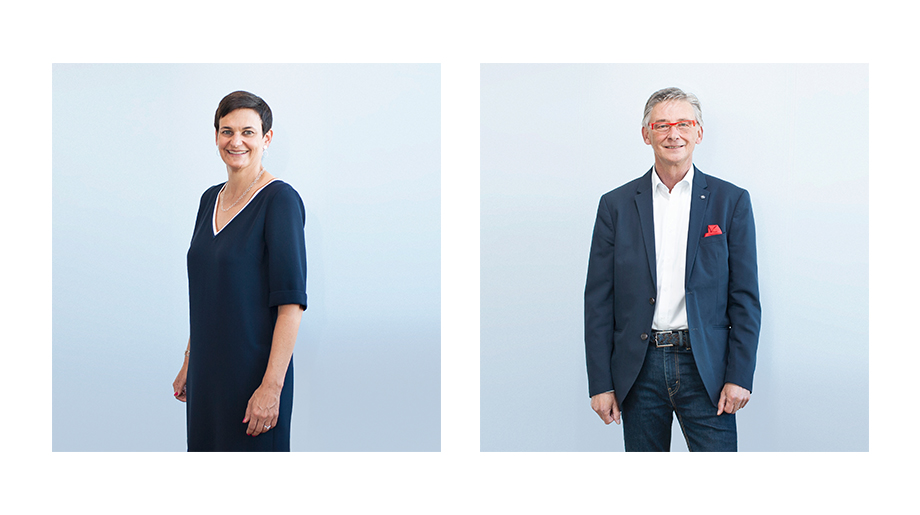 From left to right: The new Foundation Board members Kathrin Scherer and Fredi Gmür. Photo: myclimate

The new myclimate Foundation Board members

Kathrin Scherer is bringing her experience and expertise in the field of international economic cooperation to the myclimate Foundation Board. She was a Managing Partner at Switzerland Global Enterprise for ten years. Since 2019, Scherer has been supporting Lucerne’s economy as Head of Corporate Development at the Lucerne Economic Development Agency.

The second newcomer to myclimate’s Foundation Board, Fredi Gmür, is a proven expert in sustainable development. Swiss Youth Hostels, which he managed for 23 years as CEO and Chairman of the Executive Board, was one of myclimate’s very first partners. Gmür has been involved in numerous joint projects. Since 2019 he has been working as an independent consultant, and holds various different Board of Directors’ mandates, focusing on tourism and developmental promotion.

Simon Lehmann, CEO and co-founder of AJL Atelier and Executive Chairman of the Swiss E-mobility Group, Sabine Kilgus, Partner at Losinger Rechtsanwälte, and Urs Ziegler, Environmental Officer at the Federal Office of Civil Aviation (BAZL), are all continuing their involvement with the Foundation Board. Lehmann has been elected Vice President of the Foundation Board.

Co-founder Sabine Perch-Nielsen retires from the Board