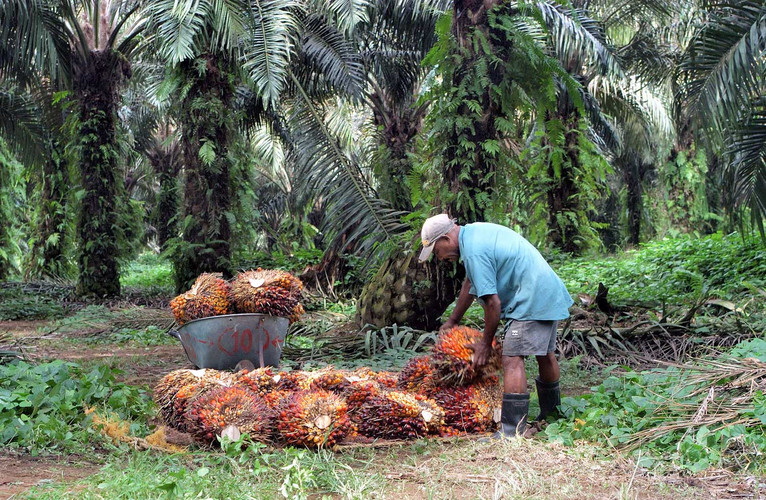 Using a new form of waste water treatment, the climate protection project captures large quantities of methane. This results in fewer greenhouse gases being emitted into the atmosphere. In addition, the biogas produced from the methane can be used for electricity production.

Prior to implementation of the myclimate climate protection project, the waste water resulting from the processing of palm oil in both the Kumbango and Mosa factories was being treated anaerobically in open ponds. This created significant amounts of methane which could freely enter the atmosphere. Methane is a greenhouse gas that is some 20 times more harmful than CO₂.

In this project, a CIGAR (Covered In-Ground Anaerobic Reactor) plant is being built, which on the one hand will allow for optimal anaerobic decomposition of organic matter, and on the other hand, will capture the resulting biogas and enable it to be used for energy production. Hence, not only will fewer greenhouse gases be emitted, but in addition, the electricity will be used for the plant or fed into the grid. Any biogas that is not used will be burned off.

Papua New Guinea is classified by the United Nations as a "Small Island Developing State". It faces many environmental problems and social difficulties such as dependence on international trade, limited resources, natural disasters and social unrest. This project contributes to the sustainable use of the country's resources and uses technology that until now has been virtually unheard of in Papua New Guinea.

The sustainability of the project is being assessed by the Gold Standard organisation. In addition to the treatment of waste water, its environmental and social standards and the practices of the company in general are also being investigated. New Britain Palm Oil Ltd., which operates the two plants, is also a member of the Round Table for Sustainable Palm Oil (RSPO), which was initiated by the WWF and has had its production certified by it (RSPO certified). Coop supports this project by offsetting unavoidable CO₂ emissions.

This project contributes to 4 SDGs: