The result of the many years of successful collaboration between WWF Switzerland and myclimate is more specific and measurable climate protection. The approach to develop carbon offset projects exclusively along the Coop supply chains is still cutting-edge.

The collaboration can point to many specific successes and advances. In Nepal, India and Papua New Guinea, for example, new projects have been initiated and existing activities expanded.

In India, 3,900 biogas plants have been erected through close partnership between Coop, the WWF, Helvetas and myclimate. The project was implemented within the Coop added value chain, meaning that the farmers who benefit produce organic fair-trade rice for Coop and already profit from other Coop measures. Coop initiated this project and is responsible for full financing.

Preliminary financing made it possible for thousands of small biogas plants to be built in Nepal, which were reliant on this sort of start-up funding. In Papua New Guinea, thanks to the initiative by Coop, a technology has been introduced for sewage treatment – something that is almost non-existent in the country. The project is therefore taking on a pioneering role in the region.

All carbon offset projects developed comprehensively by myclimate and the WWF not only reduce CO₂ but also contribute locally and regionally to the sustainable development goals (SDGs) of the UN. In all of these projects, more than 411,000 people have been able to benefit from the climate protection measures locally, around 1,800 permanent jobs have been created and 141,900 tonnes of wood have been saved thanks to the commitment of the WWF and Coop up to the end of 2019. In addition, about 1,185 hectares of forest in Madagascar and Nepal have been protected, and 600 million litres of wastewater have been cleaned in a climate-friendly manner. Through the utilisation of environmentally harmful methane gas emissions in biogas plants, almost 16 gigawatt hours of electricity have been produced.

Here you can find all additional information on the international climate protection projects that are being developed and supported by Coop and WWF Switzerland with myclimate: 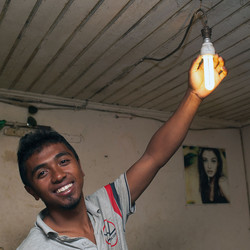 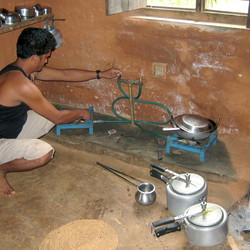 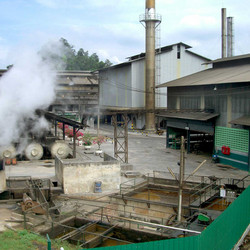 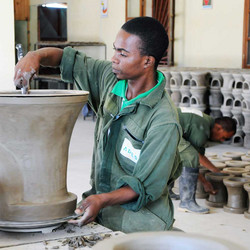 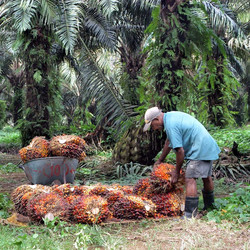 myclimate is an experienced and proficient developer of carbon offset projects and offers all project partners responsible support in achieving positive impacts for the climate, humanity and nature.

Coop, WWF and myclimate – CO₂ avoidance in the supply chain